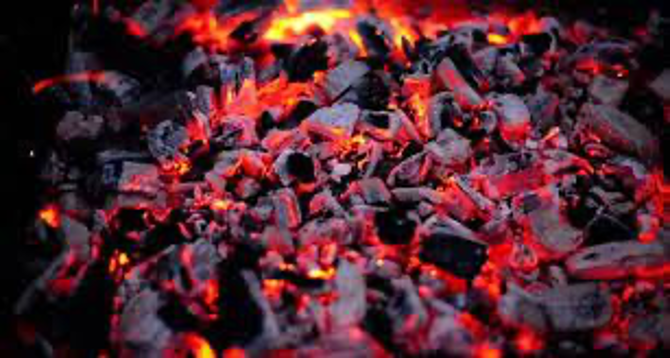 
Thermal coal prices have reached an all-time high of $412 a tonne. 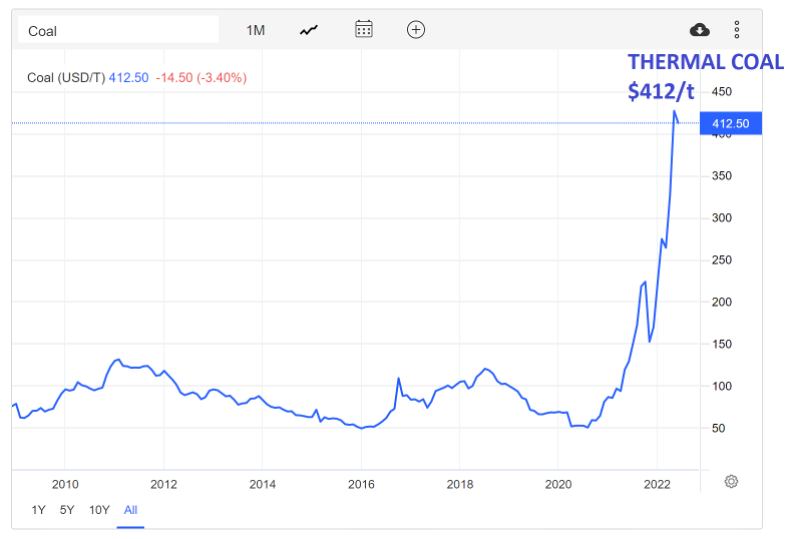 Some of world’s largest economies are returning to coal for their power needs. In 2022, for example: January: Indonesia, the world's top exporter of the coal used in power plants and the largest overseas supplier of China, announced a ban for the month on exports to avoid outages at domestic generators.

April: China called for boosting coal production capacity by 300 million tonnes this year. That is equal to 7% of last year’s output of 4.1 billion tonnes, which itself was an increase of 5.7% over 2020.

Also in May: Germany could fire up its coal-fired power plants should Russia cut off its natural gas supply, reports say. Even U.S. coal production is forecast to increase by 20 million short tonnes (3%) in 2022 (to 598 MMst) to cope with the power demand.

The renewed interest in coal has to do with the ever-rising global power consumption, which has increased nearly 50% since 2000. The adoption of electric vehicles only steepens the demand curve. My own calculation is that a US Tesla car owner would increase his/her electricity consumption by up to 30%, if he/she drove a modest 10,000 miles per year.

On the supply side, there are just not enough base-load power plants of any kind (nuclear, gas, oil, coal) to cope with the demand and supplement popular renewable power sources such as solar. The result is that base-load plants are working at near 100% capacity 24/7, and many coal plants that were available as emergency backups or were on the verge of being decommissioned have been brought back to life. 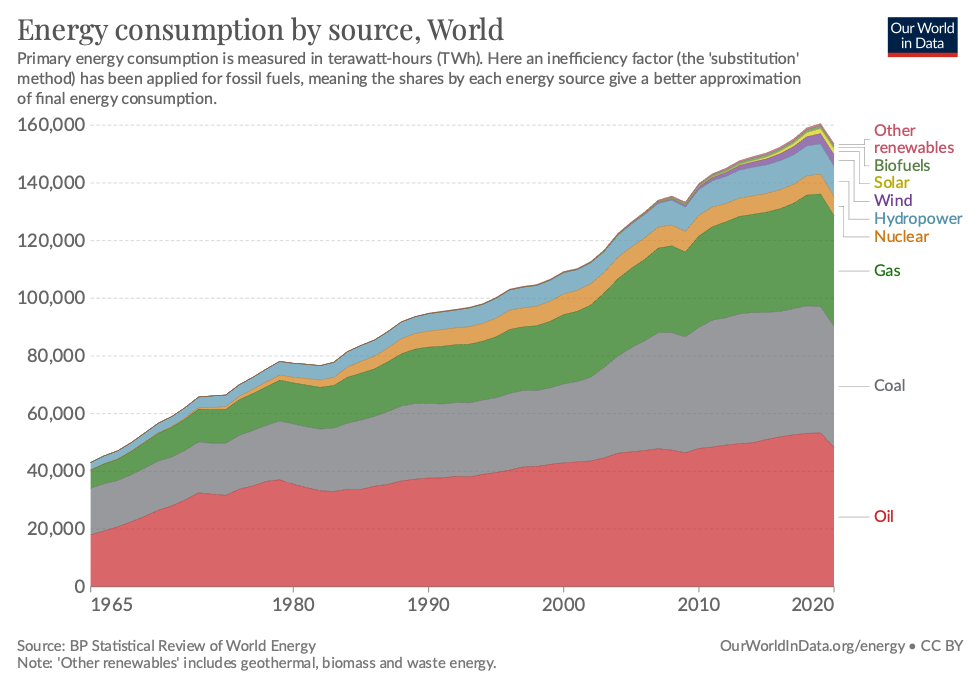 In response to this thermal coal renaissance, the management of Canada-based Mega Thermal Coal Corp. has been working to restart their fully-licensed Monglian Ulaan Ovoo Coal Mine, which sits on 200M tonnes of thermal coal. This coal, which is among the highest quality in the world, measures 5,050 kcal/kg GCV (less than 1% sulphur and approximately 5% ash). 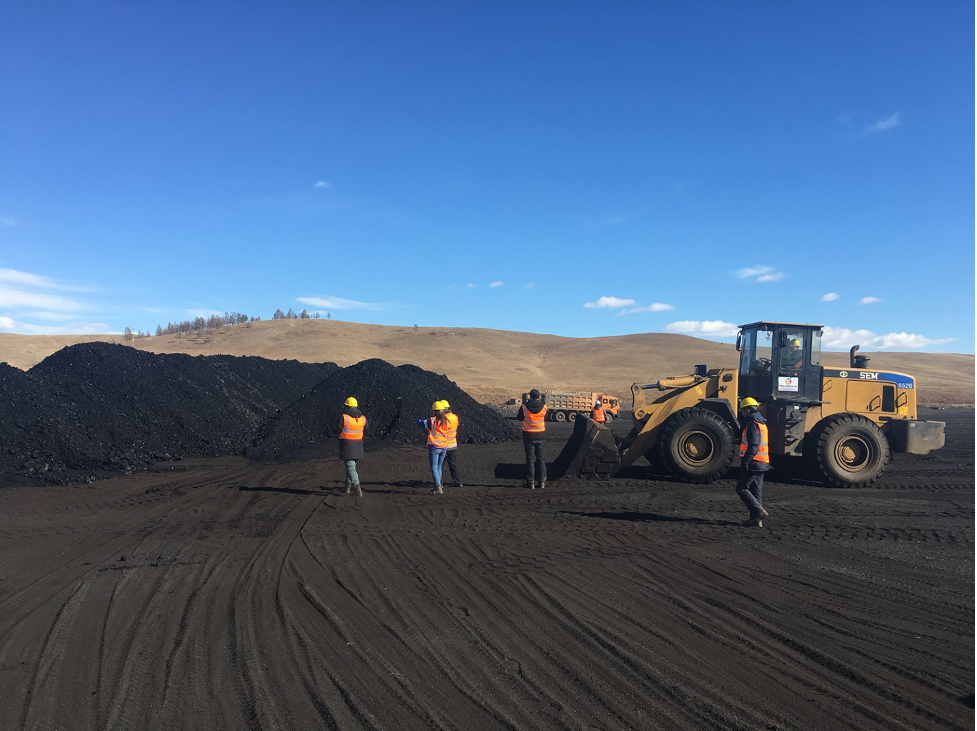 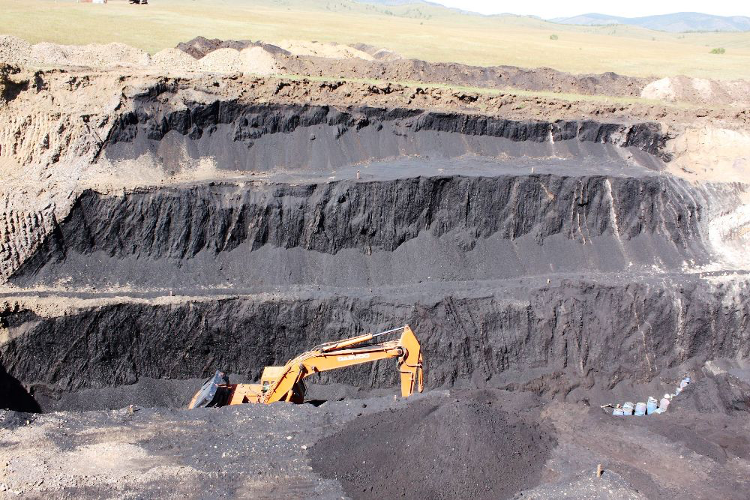 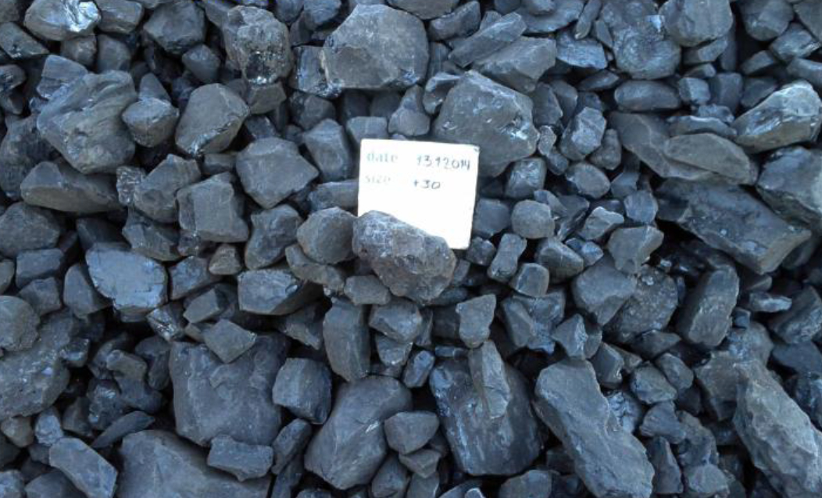 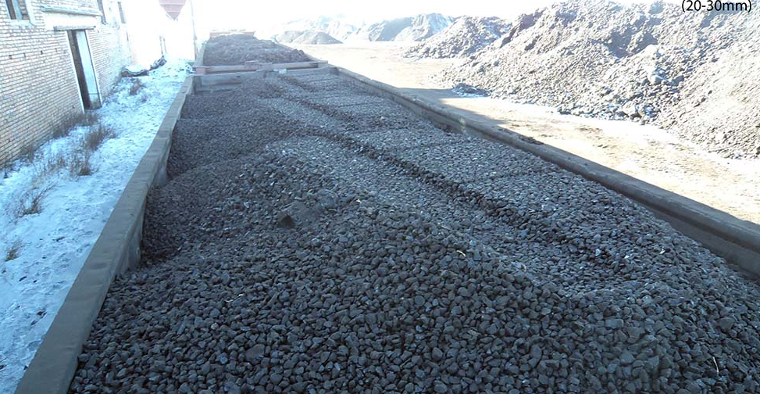 In addition to Ulaan Ovoo, Mega Coal has the Chandgana coal deposit  in Mongolia. It hosts over 1 billion tonnes of thermal coal, albeit of lower quality (3,600 kcal/kg GCV). These two projects make Mega Coal a truly leveraged coal play, one that lives up to the company name. 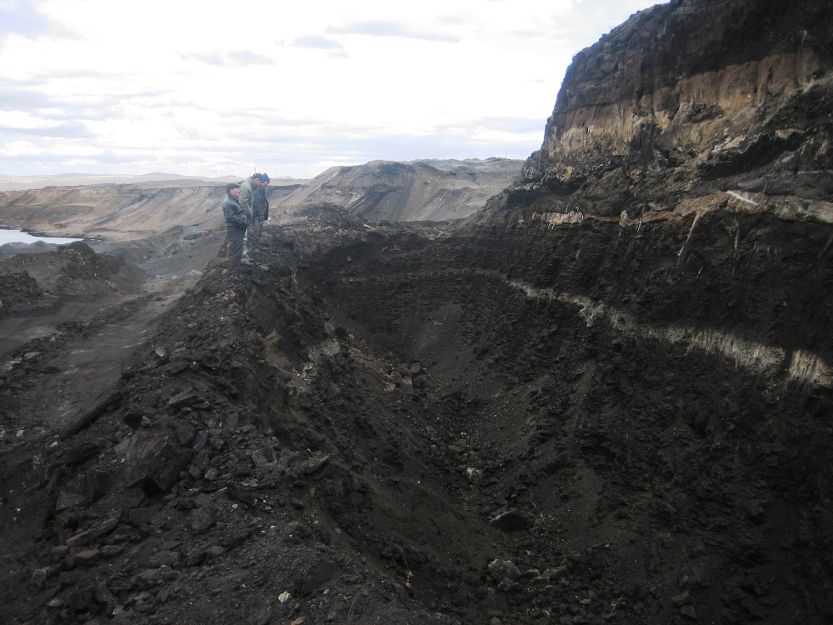 Mega Thermal Coal is a wholly owned subsidiary of Silver Elephant Mining Corp, a company listed on Toronto Stock Exchange (TSX: ELEF) and actively traded over the counter (OTCQX: SILEF) in the US. The company was named in the OTCQX Best 50 in 2021.

Mega Thermal Coal is planning a public listing in Canada in 2022, to be spun out from Silver Elephant. By buying Silver Elephant shares, currently under $1, investors get to own both coal and silver (Silver Elephant has over 100 million oz of silver).

With major coal producers, such as Peabody Energy below, already up 300% since late 2021, the market is starting to discover Silver Elephant’s deep value as Mega Coal enters into production in 2022 Peabody Energy 5 year chart 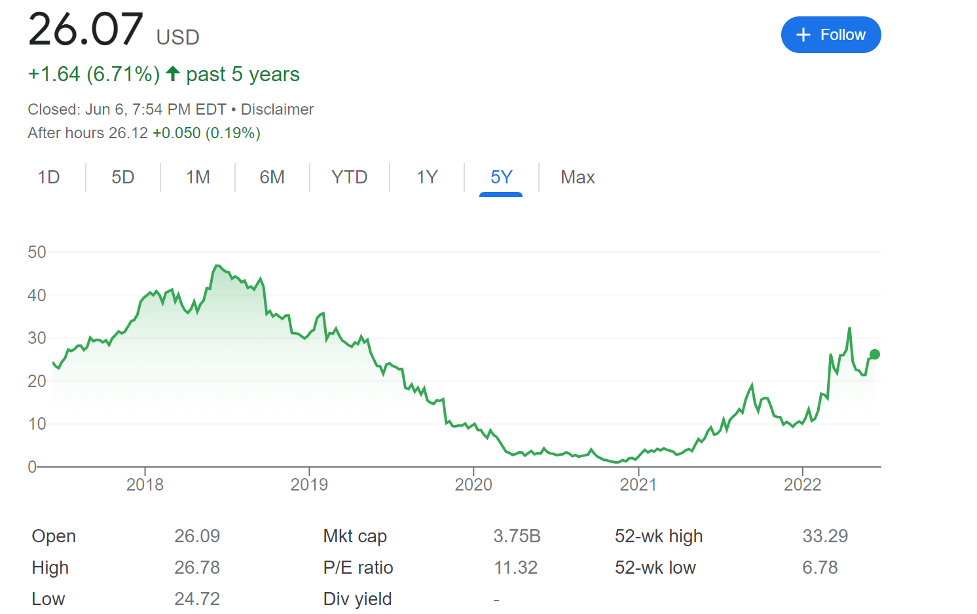 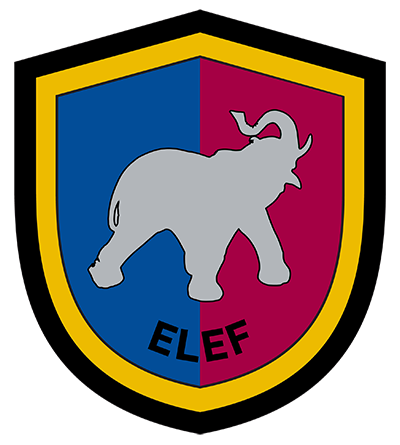 Warnings and Disclaimers
The technical contents have been reviewed by Danniel Oosterman, VP Exploration.  Mr. Oosterman is not independent of the company in that he is employed by it.  Mr. Oosterman is a qualified person as defined by the guidelines in NI 43-101.

The article contains statements which may contain words such as “expects”, “anticipates”, “intends”, “plans”, “believes”, “estimates”, or similar expressions, and statements related to matters which are not historical facts, are forward-looking information within the meaning of applicable securities laws. Such forward-looking statements, which reflect management’s expectations of operations, performance, business prospects and opportunities, are based on certain factors and assumptions and involve known and unknown risks and uncertainties which may cause the actual results, performance, or achievements to be materially different from future results, performance, or achievements expressed or implied by such forward-looking statements. These factors should be considered carefully, and readers should not place undue reliance on forward-looking statements. No assurance can be given that these expectations will prove to be correct. In addition, there may be important factors that could cause actual actions, events or results to differ materially from those described in forward looking statements, there may be other factors that cause actions, events or results not to be as anticipated, estimated or intended. None of Mega Coal, or Silver Elephant undertakes any obligation to release publicly any future revisions to forward-looking statements to reflect events or circumstances after the date of this news or to reflect the occurrence of unanticipated events, except as expressly required by law.

As you know, every investment entails risk.We recommend you conduct your own due diligence and consult with your financial adviser before entering into any type of financial investment. This profile should be viewed as a paid advertisement. The publisher and staff of this publication may hold positions in the securities of companies discussed or recommended. The information contained herein has been received from sources which the publisher deems reliable. However, the publisher cannot guarantee that such information is complete and true in all respects. The publisher is not a registered investment adviser and does not purport to offer personalized investment related advice. The publisher does not determine the suitability of advice and recommendations contained herein for any reader. Each person must separately determine whether such advice and recommendations are suitable and whether they fit within such person’s goals and portfolio. The publisher may be paid a nominal fee related to the authorship, overhead, design, and distributing this online edition. Authors of articles contained herein may have been compensated for their services.